“We Demand More of Your Fiction!”

I haven’t seen any episodes of Game of Thrones. If it’s as compelling as everyone says it is, I’ll likely get hooked on it just like everyone else. But I just can’t justify all that time in front of the TV so I’ll probably not watch it.

However, I’ve become familiar with the story behind the production of the series. Apparently the first few seasons of the show were based on George RR Martin’s books. But then he faltered for years in writing subsequent books. Therefore, the show’s producers had no choice but to write new episodes to continue and conclude their series. The general consensus among fans is that the episodes written by the show’s hired writers weren’t as good as those that were based on Martin’s books.

Meanwhile, Martin has passively criticized the direction in which the show was taken. And now that the show is over, Martin has basically said that the ending everyone just saw is “an ending.” This implies that he has another ending in mind. And now GOT fans are clamoring for Martin to write the books which are currently trapped in his mind so they can get the satisfying conclusion they desire.

This has always been a fascinating scenario for me to observe…these situations where a writer has written something that is so good and so intriguing…to the point where fans are insatiably demanding more of it. The thing they’re demanding is not a product or a service. It’s not a scarce resource which must be extracted from the earth and refined. It’s not even a thing that anyone needs. But rather, the thing they want is simply a story…a fictional tale from the mind of one man. 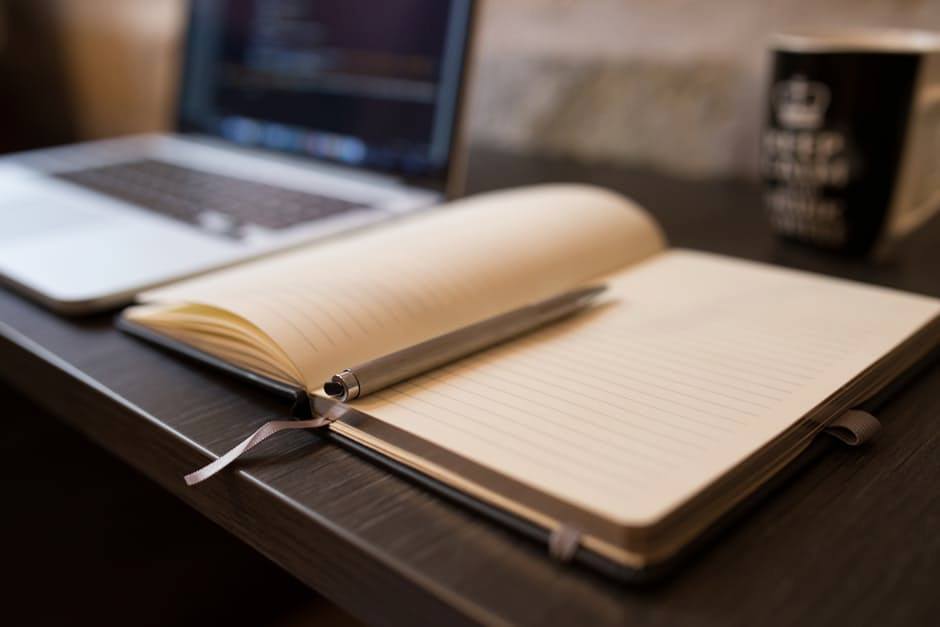 If You Don’t Like What You Write, Then What’s the Point?

And I can only imagine what it’s like to be the man who has a story in his mind that everybody wants to hear. What is it like for the public to demand more of your fiction? I thought the same thing when the Harry Potter books were so popular. I never read them, but I remember the public pressure put on JK Rowling to hurry up and produce more of them. How strange it must be for publishers and fans to be making demands on your imagination.

This intrigues me because I have a few stories in mind which I’d like to write someday…fictional stories that I haven’t shared with anyone. I’ve even begun to outline them and write several pages. No one knows anything about these characters I’ve created…these interesting people who only exist in my imagination. But it’s exciting to consider the possibility that readers may one day care about them and want to learn more about them…even if the “more” doesn’t exist.

I recently wrote a short story (Haven By the Sea) for one of my other websites. It’s the story of an unnamed young woman who goes away to a beach cottage for the weekend to get away from all the stresses in her life. I intentionally ended it with some ambiguity as to what happens next in the life of that young woman. I left it open to the imagination of the reader. My sister asked me when I was going to finish that story. I told her there *isn’t* more to the story and that I haven’t even thought about it since I posted it. But I do appreciate how it feels when someone requests more of the story that I created out of thin air.

These days, I do a combination of things to make a living for me and my family. But I can’t imagine a more rewarding career than one in which I simply share the thoughts and stories which are floating around in my mind. That’s why I’ll never cease to write. And I’ll never stop making the effort to move in the direction of writing as a career. I’ve already proven to myself that I get so much satisfaction from writing…even when no one reads it. In fact, I have 20 years of journals which no one has read.

Anyway, this is just something I was thinking about as I read this article about Martin and his unwritten conclusion to Game of Thrones. What are your thoughts on this? Are you a writer? Are you currently sitting on a story that you need to work on and finish?